For a Future Where No Learner is Left Behind

The isolation felt during the pandemic has greatly affected the ability of many people to learn and work effectively. Thanks to Mike Wade and the AI team at Concordia University, there is a high-tech solution on the horizon that will change the way people learn.

Over the last couple of years, the ability to pivot from ‘in-person’ to ‘virtually’ effectively and quickly has become paramount. For most workers and learners, this has had little to no impact, aside from the lack of commute. This is not the case for everyone, however. Challenges with mental health and learning disabilities meant that many people were left without the vital connections they’ve needed for success. From this need came mAIya.

“We’ve got a department at Concordia University called Student Life and Learning. That department is responsible for the health of students. We were getting a lot of feedback from them, as well as ad-hoc from senior administration that, well, it sucked being in lockdown for that long so I started wondering if there was something the Concordia Applied AI Institute could do,” explained Mike Wade, Director of the Artificial Intelligence Centre.

mAIya is considered narrow AI; as while it can’t do your chores, chauffeur you around, or take your dog for a walk, it is powerful and continually learning. In June 2020 there was a call put out by Innovation, Science and Economic Development Canada (ISED) for projects that would increase accessibility to the digital economy for persons with disabilities. People produce a staggering amount of data, and combing through it can be challenging even for those without cognitive challenges. Pair that with difficulty staying on track, focusing, or processing what you’ve read and it can be nearly impossible without support.

“The project, which is now called mAIya, is what we call an intelligent learning assistant. mAIya uses artificial intelligence to assist learners in accessing the digital economy.”

mAIya is made up of a series of more basic AI systems, all pieced together. At its current stage, there are three functions: document summarization, during which it can take long documents and distill them down to their key points in a page to a page and a half; an intelligent task scheduler, which can help prioritize workloads and predict how long tasks take; and study buddy, an intelligent conversation AI which allows you to bounce ideas back and forth to be inspired in your work.

“We haven’t programmed the answers, it’s coming up with its own answers based on its understanding of our questions in the knowledge base that it has, so we have to put guard rails on it so-to-speak so it doesn’t go too far off the rails. We are working with mAIya to optimize her.”

It took about 9 months for mAIya to get to where she is today. She’s currently being tested out by students at the Student Life and Learning Department. The long-term plan is to release her to the public for wider testing and eventually, find partners who would benefit from her beyond just Concordia.

“We’ve had some positive feedback and we’ve had some suggestions. We’re all using it and playing around with it as much as possible to try everything out to know what mAIya will do in any given situation.” 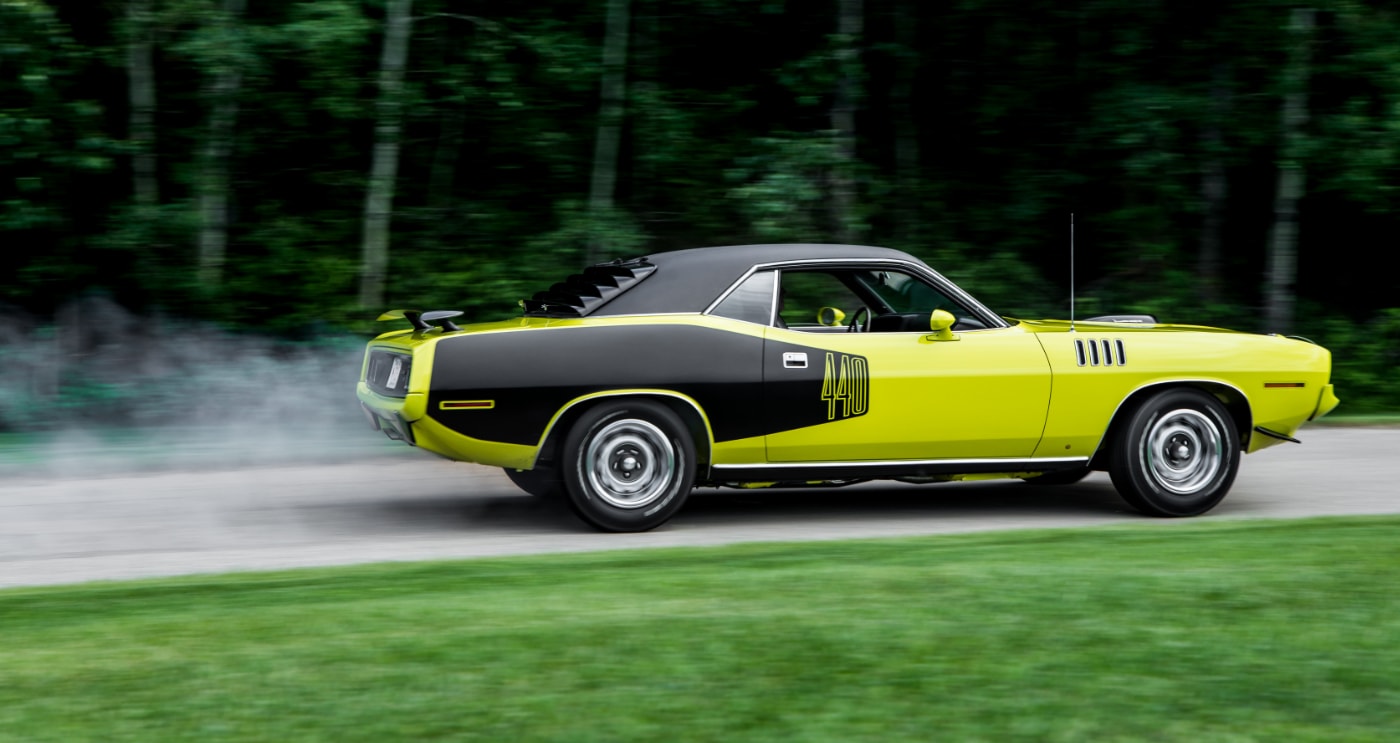 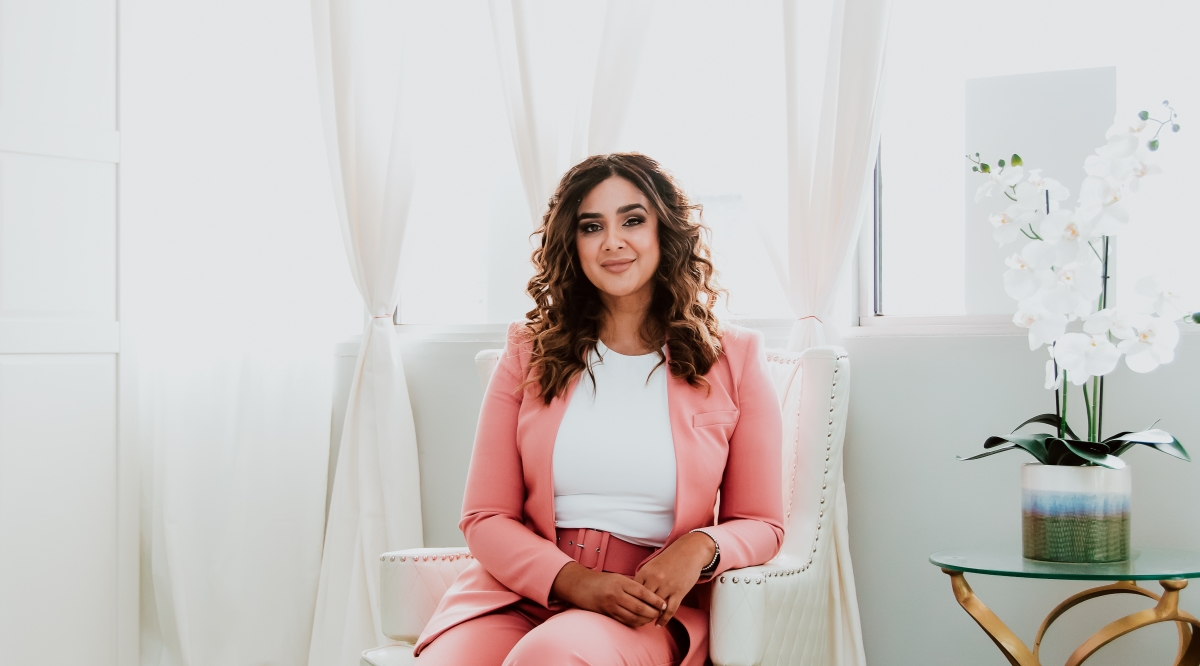 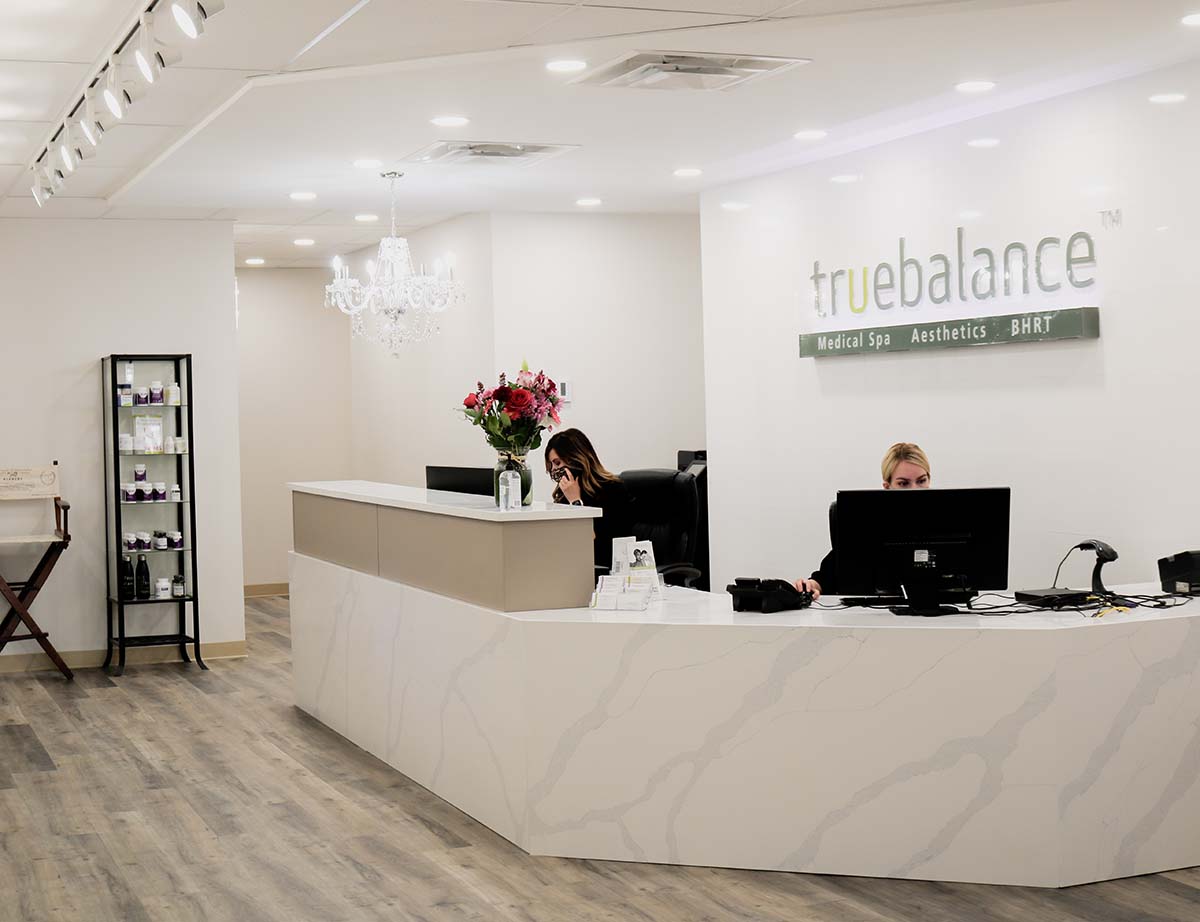