Know (and Appreciate) Your Food

A familiar radio voice with clarity in each word and a passion for food – a conversation with Twyla Campbell.

This multi-tasking industry expert spends her time writing, reviewing restaurants, contributing regularly as a CBC radio food columnist, and wears the former Editor-in-Chief hat with Eat Local magazine. Eat Local promotes the local food scene, and, unfortunately, until the pandemic is cleared, its future is undetermined.

Twyla Campbell, while delivering an expert opinion to her audience interested in the local food scene, has tried everything from insects to Michelin Star restaurants; equipping her with experience, knowledge and above all, a love for food. The most rewarding part of her job is finding places that focus on a conscious relationship with food, respect for animals and land, and farmers as good stewards of both. She’s looking for uniqueness, good quality, local ingredients, and if there’s one thing she doesn’t like, it’s mediocrity.

What inspired you to pursue a career in food journalism?

Simply, my love for food and my desire to write. They say to write what you’re passionate about, so I did. Food is common; our experiences involving it are not.

You’ve written a book called Maps, Markets and Matzo Ball Soup, remembering one of the most prominent figures in the Edmonton food community, Gail Hall. Tell us a bit about Gail’s influence on your life, and how that book came to be.

I saw Gail at a Slow Food event in Edmonton in the early 2000s. She was speaking with people about the salad she was serving, and her enthusiasm and laugh had me mesmerized. I wanted to meet her, so I went and introduced myself. Her joie de vivre was infectious and over the years, after becoming friends with her, I realized what happens once anyone is drawn into her vortex: you immediately want to be around her more. After her death, her husband, Jon, asked if I would write her story, and I accepted, with both an equal dose of trepidation and honour. She was such an important and influential person in the Edmonton food scene; I hoped I would do her memory justice.

Your job of being a reviewer in search of the greatest places to eat seems like a perfect job. Can you share some aspects of that job that we don’t normally hear about?

People often tell me they want my job because they think all I do is get to eat great food. What they don’t realize is that the food is not always great. A lot of it is completely mediocre or worse, but part of the job is to know and experience bad food so you can appreciate and compare the good. I never look at other reviews before I review a restaurant. I want to go in without preconceived ideas. Also, in order to give a proper account of the experience, I try to go at least twice, sometimes three times. Occasionally, I’ll have a friend make the reservation and often I’ll sit with my back to the kitchen. At first, it was easy to be unrecognized as nobody knew me. But then, after a few years, that got harder to do. Once word gets back to the kitchen that a restaurant critic is at the table, the service changes, and that’s not fair. I don’t want to be (and shouldn’t be) treated any differently than anyone else.

Your segments on CBC Edmonton AM have a strong focus on conscientious food. What are some of the most important aspects of carefully choosing what we eat?

It’s such a privilege to sit at a table and be fed by someone. I think the very least we can do is show respect not only for the process of how it’s made and/or grown, but also to the people responsible for getting it to our plates. Food producers remain some of the most underpaid and overworked people in all professions. If I don’t have what it takes to get up at 5 a.m. to do chores, or to sit up all night to help a cow deliver a calf, or give up all my spare time to harvest crops or pick stones from a field, the very least I can do is help support the people who do. Plus, supporting people who conscientiously raise food while being good stewards of the land is better for us (as consumers), and better for the planet. If the pandemic has taught us anything about food, it’s how dismissive we’ve been about its provenance, and what we need to do better to ensure our small producers get our support.

Today there are many food critics and bloggers online, but the ones that remain relevant are those with written material, knowledge and the expertise to deliver their findings in a way that people find not only interesting but educational. What’s your advice to those who want to pursue this career and stand out in a crowd?

Be honest. Have integrity. Talk to the person who makes your food and ask questions before you put information out there. Make a point to learn first before you hit the keys. Sometimes you get the wrong information, like how the dish is prepared, or where the ingredients come from. I’m not talking about ingredients like salt and pepper, but if the menu states the fish is wild-caught, or the pork is Berkshire, the chef, at the very least, should be able to tell you from what ocean, or what farm. And focus on telling the story of the people, as well, not just what you thought of the food. Writing about food should always be more than just about the food; it also needs to be about who created it.

Covid-19 really accelerated economic recession, and has had a particularly negative impact on the restaurant scene. What are you hoping to see in our local restaurant scene once we’re finally out of the woods?

That there’s less frivolity and less waste; less shocky foods like 12 lb burgers, or ridiculous milkshakes with 80 g of sugar, and more focus on good food that’s grown and made with pride. I hope we see more of food that’s cooked with love, and less of food that’s delivered from the standpoint of the ego.

It seems more important than ever to incorporate positive habits in our lifestyle, especially ones that help us stay healthy and boost our immune system. What trends do you see in the future of food?

Fermented foods and drinks like sauerkraut, pickles and kombucha. Water kefir—a dairy-free drink made from fruit and kefir grains from a cactus plant—is fairly new to the scene but from what I’ve tried, so refreshing and delicious. Zero-proof drinks, in general, are really making waves. It’s cool to not drink (alcohol), and that’s a good thing. We’re going to see even more plant based food concepts. “Eat your vegetables”, isn’t a new directive, but these days, it’s a more commonly heard one. I also think we’re going to see a lot of comfort food in the next little while. Lots of braising, slow-cooking, soups, stews – all the foods that speak to the security and nurturing that we need.

Since we’re all about luxuries, big and small, what are your top three food related luxuries?

A good steak from my favourite small producer, Jeff Nonay, near Legal. Okanagan wine — I can’t pick a favourite, because there are so many. Any food made by my two favourite Italians, Rosario Caputo of Cibo, and Daniel Costa (and team) at Corso, Uccellino and Bar Bricco. 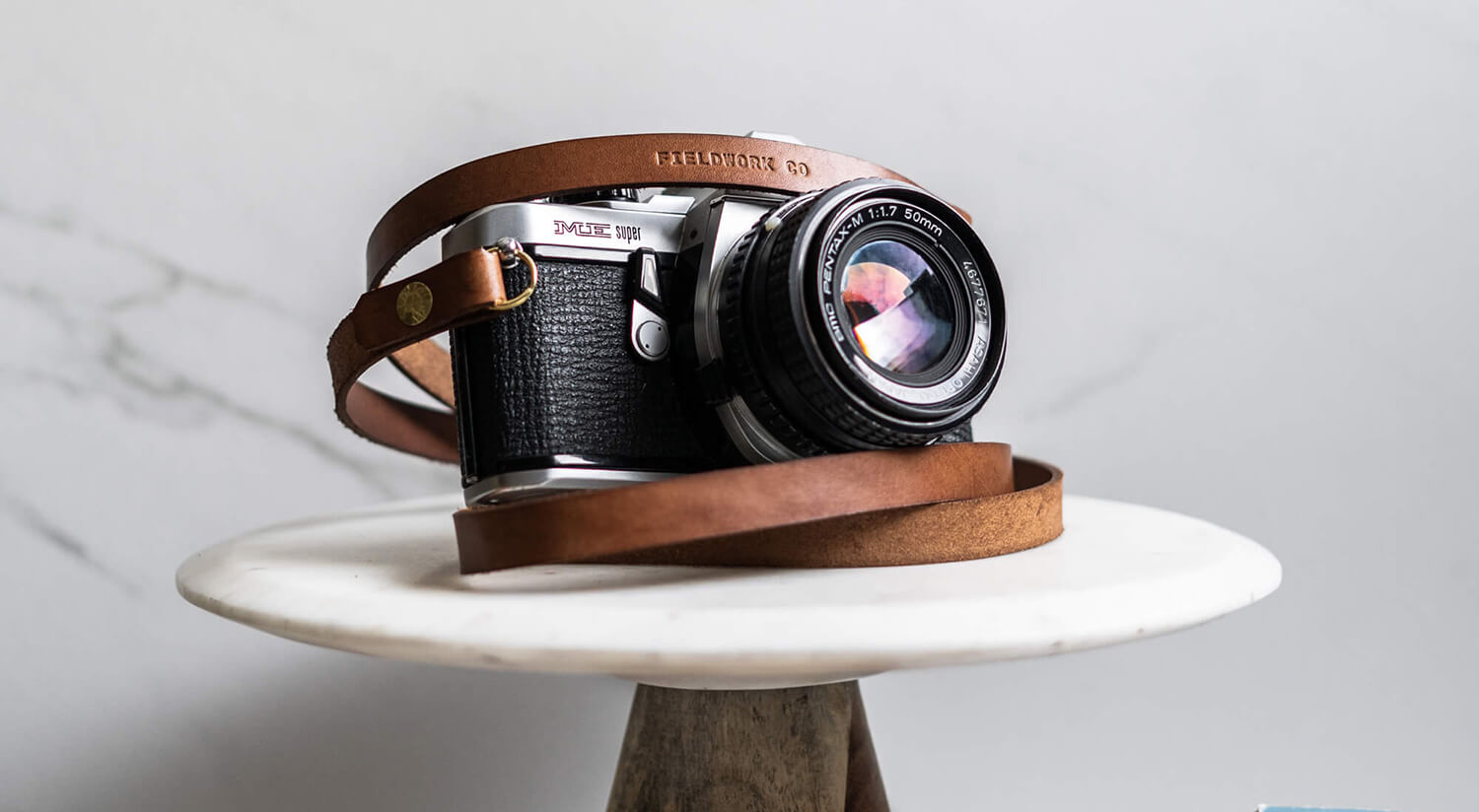 City Business Moves to the Country 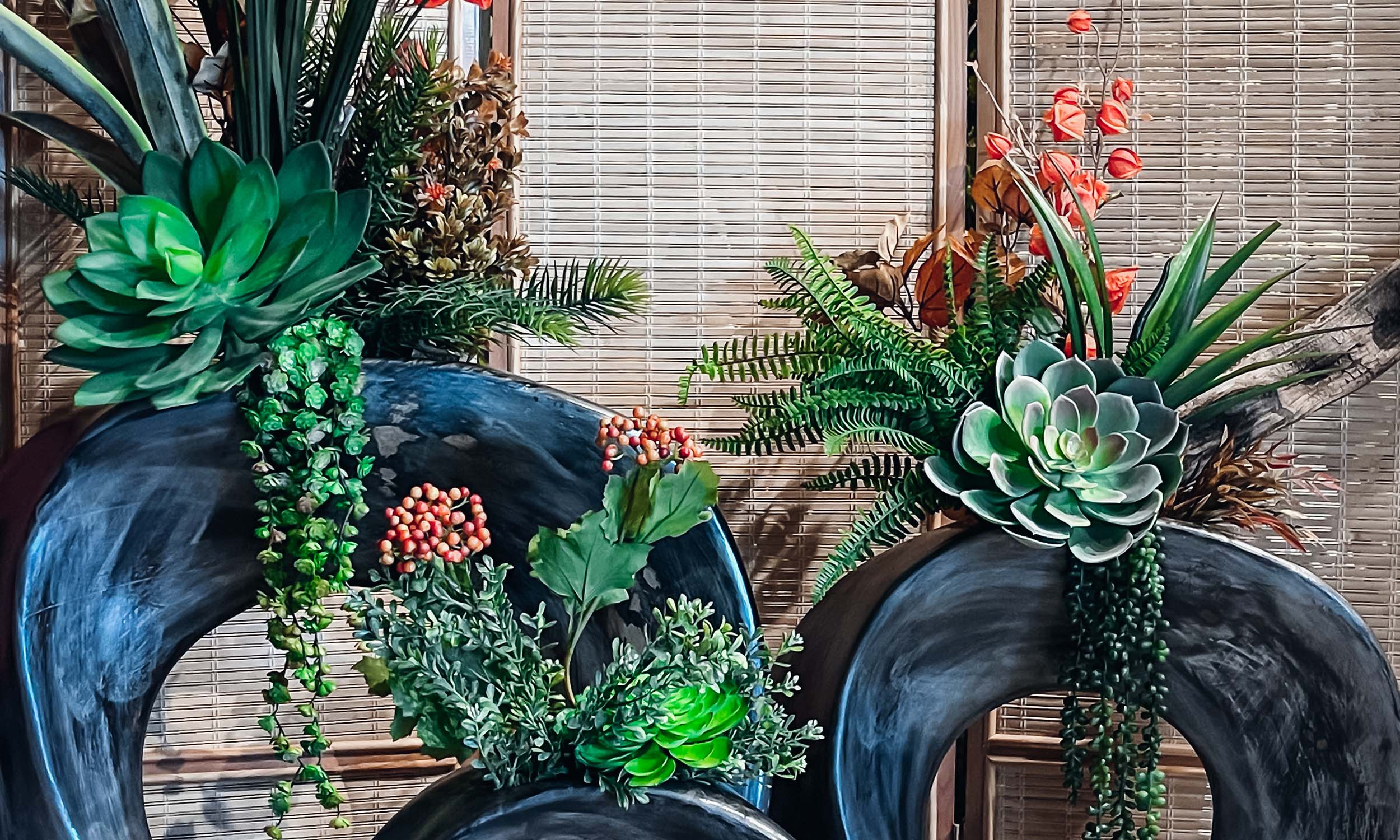 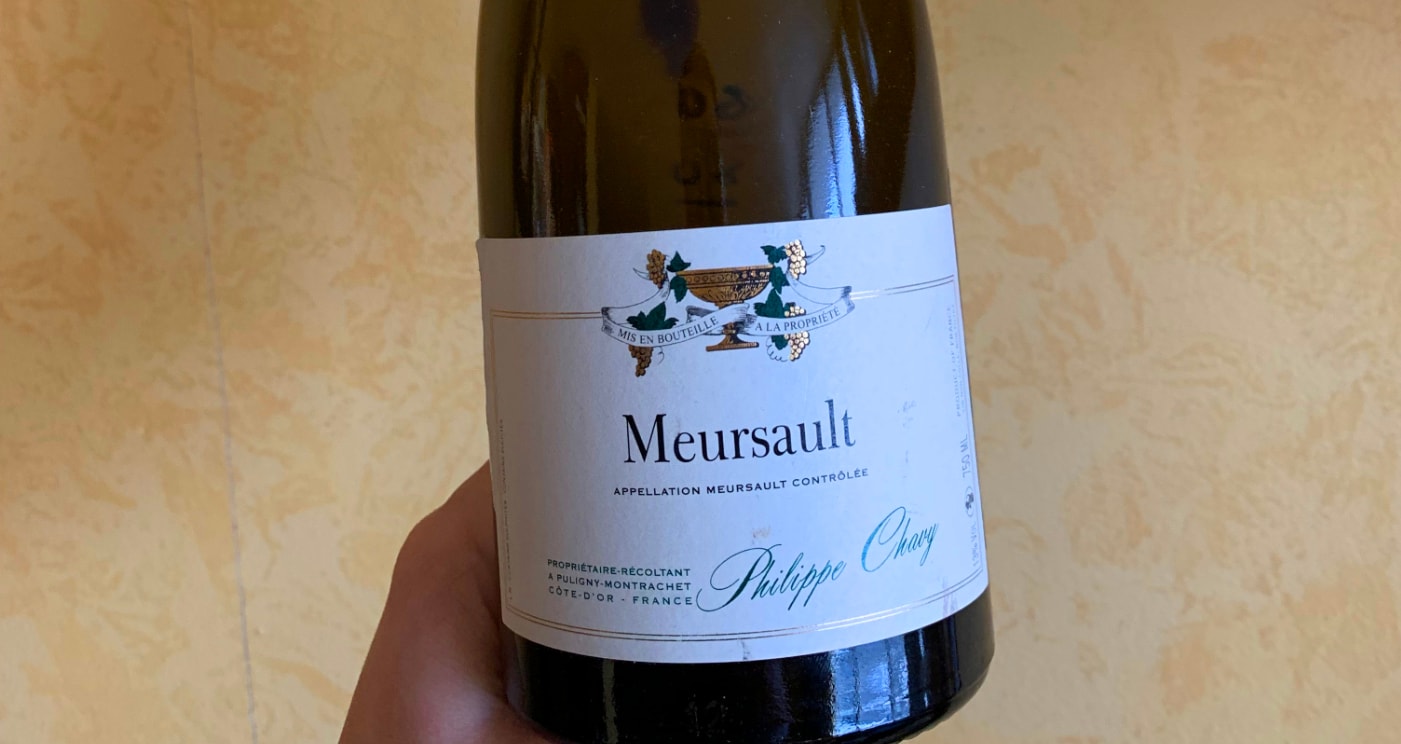 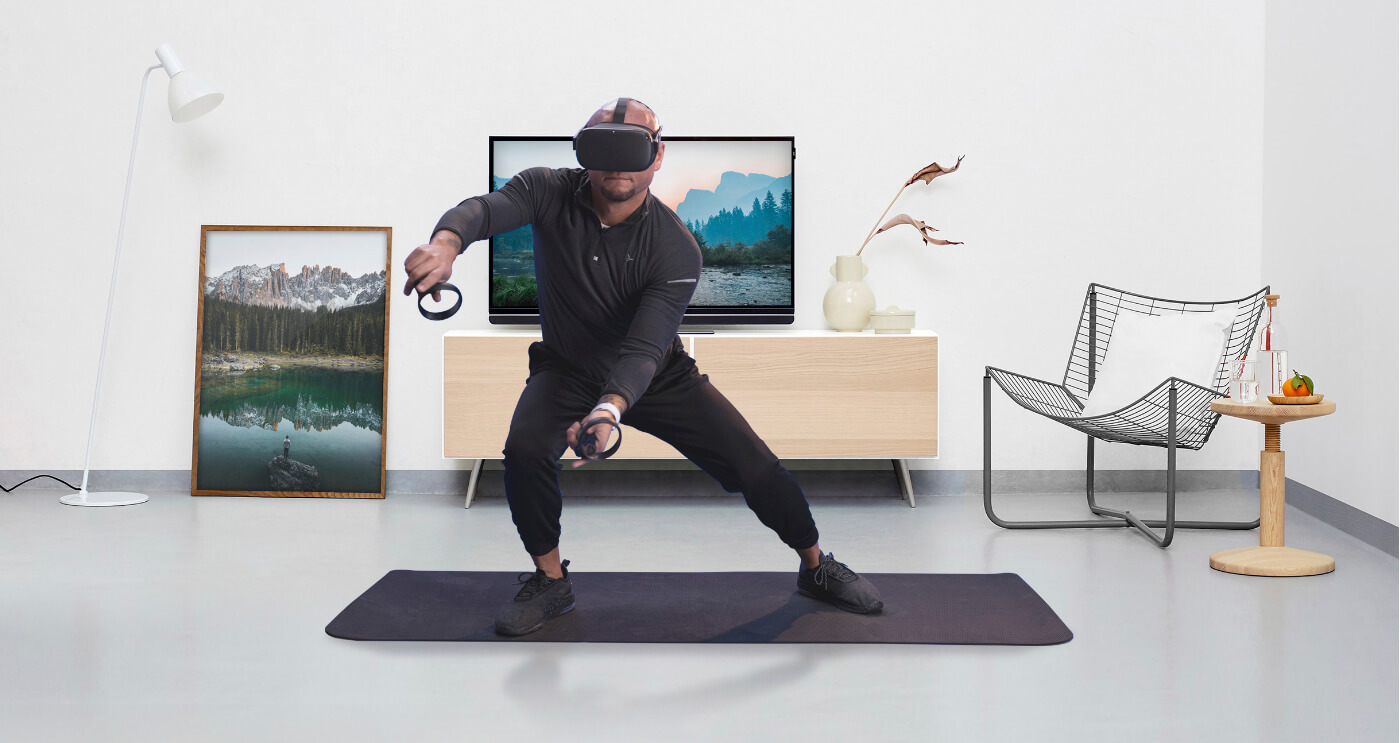