Many Albertans outside of the drinks business don’t realize how good we have it here for wine selection. We live in one of the best wine markets in the world. Every week we see a new wave of lovely and limited wines appear in our shops, however briefly, until those in the know snap them up.

This is a small sampling of the terroir driven wines you need to hunt down this month, wines made on small farms by true vignerons with that rare gift for gently translating nature into art. These wines are nourishing and artful records of another lap around the sun.

Enrico Rivetto is considered by his neighbours to be, come si dice… eccentric. And it is not simply that he’s spent the last 20 years, at an immense cost, transitioning to become the first biodynamic certified grower in Barolo. His passion and conviction in the belief that the best and most singular fruit of place can only grow in a biodiverse atmosphere has led him to go further still. As a fourth generation vigneron, he took his inheritance of 50 rolling hectares in one of Barolo’s most highly regarded communes, Serralunga d’Alba, and pulled up several hectares of vines to make room for wild woodlands, a plethora of garden crops, nut trees, orchards, pasture for donkeys, biological corridors for beneficial insects, and permanent cover crops between his rows.

Enrico champions natural, holistic poly-farming. At a time when an average hectare of vines in Barolo sells for 1.2m euros, pulling up vines to return the diversity and self-sufficiency of his land is a price he’s willing to pay to grow the true soul of Nebbiolo in Barolo, without recourse to chemicals or intrusive farming practices. His cover crops aerate the land and draw pests away from the vines. His donkeys eat those cover crops and fertilize the vines naturally.
And the fruit those vines bear is infinitely more complex. In short, Rivetto is trying to restore a complete and largely self-sustaining ecological circle in his vineyards.

In the cellars, Rivetto’s style is deeply classical.
He eschews the small French barriques that became fashionable after the eighties, opting instead for the traditional Slavonian oak three thousand litre botti of the yesterage.

These vessels age the wine far more slowly, imparting little in the way of oak flavour, instead concentrating the energy of the wine into a glacial unfolding. Rivetto’s Barolos are famously tannic in their youth, equipped with the grip to go the distance, necessary to preserve the wine over decades of development in the bottle. His wines not only reward aging, they demand it. But with a decade or more of cellaring, they reveal the beguiling symphony of notes great nebbiolo is loved for: truffles, roses, tar, tobacco, dried cherry, garden herbs, and wild mushrooms. It’s an authentic window like no other into the heart of Italy’s most beloved appellation.

Many Albertans outside of the drinks business don’t realize how good we have it here for wine selection.

Ruchè is an exceptionally rare variety indigenous to Piemonte, the Italian province best known by wine lovers for its Barolo and Barbaresco. All in all, there are only 40 extant hectares of Ruché vines. Azienda Agricola Crivelli is one of the highest regarded producers of this rare wine, grown in only seven villages just northwest of Asti: Grana, Montemagno, Portacomaro, Refrancore, Scurzolengo Viarigi, and the titular Castagnole Monferrato.

Ruché is known for being a fleet-footed red variety that drinks beautifully with antipasti, and while Crivelli’s Ruché lives up to that reputation with its lean minerality, this newly released 2019 vintage is nevertheless boozy, hitting 14.5% when their past cuvées would sit around 13 or 13.5%. But this is chalked up to honest winemaking that reflects
the vintage for what it was. Year after year, record breaking heat has left its imprint on wine regions the world over. Ironically, this is happening just when taste is actually shifting away from big boozy wines to more refreshing and food-friendly ABVs. But don’t let this deter you from hunting down this marvelous example of a unique variety just awarded its own DOCG status in 2010. There’s a reason locals call it the Red Prince of Monferrato.

Crivelli’s Ruché is difficult to simply reduce to tasting notes. It is a unique wine with an almost geranium like note that is difficult to describe. The fruit profile is all over the board and belies rote categorization. It’s fair to say the wine is floral and peppery and has a dark berry fruit profile with a slight bitterness on the finish. The tannins are big but well ripened and lend the wine structure. The grape’s parentage remains shrouded in mystery and ampelographic research is ongoing. But despite having no known relation to any other known Piemontese vines, Ruché does have some of that Nebbiolo charm with its lighter colour, robust tannins, and large body somehow disguised by a floral levity. If you swoon for Italian wine, you have to hunt one of these bottles down while there’s still some left just to see if it’s for you.

In my humble opinion, Odilon Redon stands a head above the other painters of Bordelais provenance. You might think a better jumpoff for a wine & art ekphrasis would be Rosa Bonheur with her pastoral themes, painted with jaw-dropping visual accuracy, but her works would be a better fit for the vast majority of 21st century Bordeaux wines. Not Château Le Puy.

Redon, many years ahead of surrealism, wanted to place “the logic of the visible at the service of the invisible.” The Amoreau family vignerons at Château Le Puy, not unlike Redon, seem to eschew the academic aim of depicting nature. Instead, Le Puy wines use the nature outside us to capture and depict something essential within us, rendered in all the dreamy encrusted confusion of colour that marks that transition, waltzing back and forth over the threshold of dream and nightmare, blossom and putrefaction, the moment and the process.

Am I granting a meagre wine a gravitas too lofty, reserved for art and religion? Then you must try Château Le Puy. This is art in a bottle. The Emilien is a desert island wine. This is one of the first wines to unlock my obsession. It is an enigma. Emilien is delightfully complex yet constantly approachable. It stood unwavering in the face of global taste and the questionable edifications of 20th century winemaking technologies. It is a wine so classic as to have lapped the competition and once again become timely and relevant, recalibrating our compass for taste. This wine is rustic yet pure. It seems to spring from the earth with all of earth’s energy and frankness of sensation. And this wine remains democratic, year after year purposefully kept affordable and accessible despite its now idolized stature (see the manga comic, Drops of God!).

I spent four days in Bordeaux in February of 2016 and had the unshakeable feeling that Bordeaux is jealously hiding something behind its plainness. Bordeaux is an austere town of black wrought-iron accents grappling grey and sandstone facades, the manorial buildings standing shoulder to shoulder, etching out stiff, clean, breezy streets. The countryside is lovely, but it’s only as beautiful as most everywhere else. Even the gently sloping vineyards appear too textbook to be remarkable. You’d be forgiven for not realizing the ludicrous final price some of those precious grapes command as they flutter by your window. But I maintain that Bordeaux has quietly cloaked its invisible greatness behind this restrained appearance. 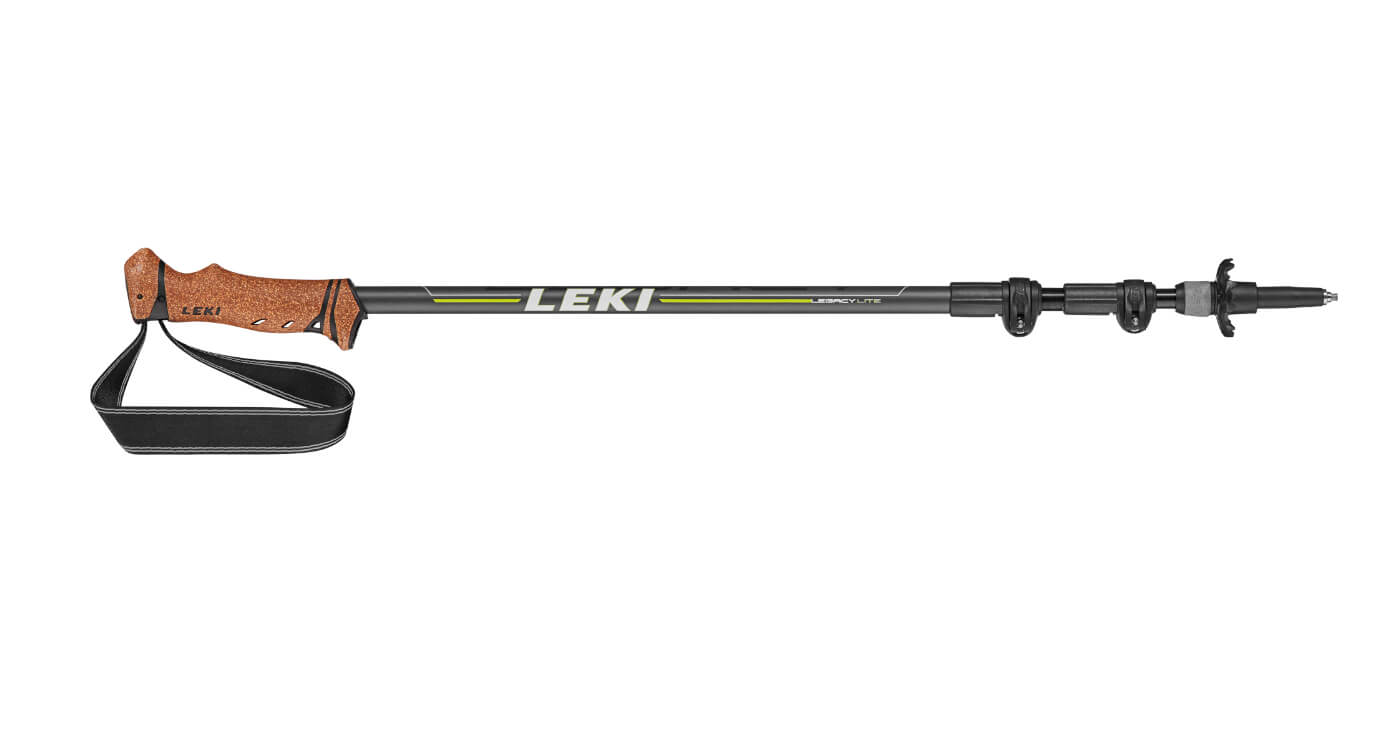 More Edmontonians are Running in Summer 2020 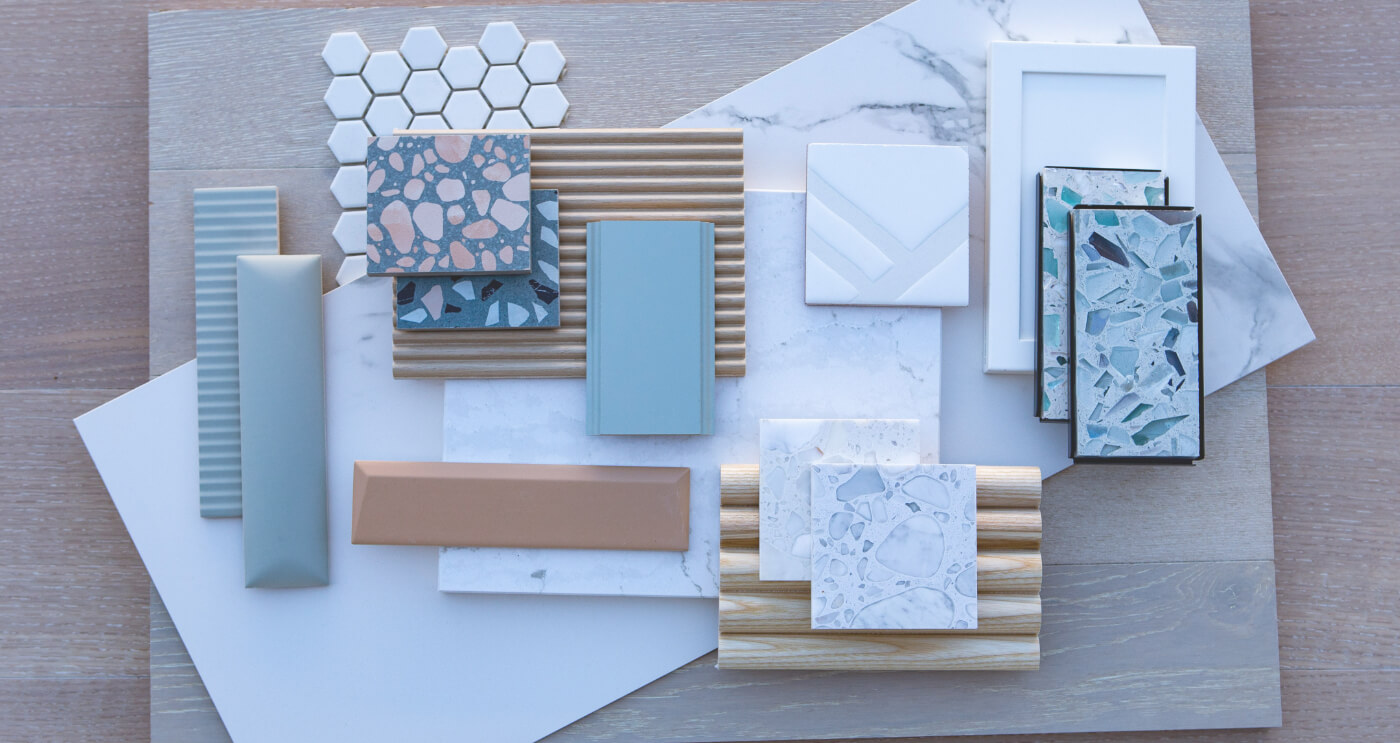 More Homes in Edmonton are Getting Makeovers 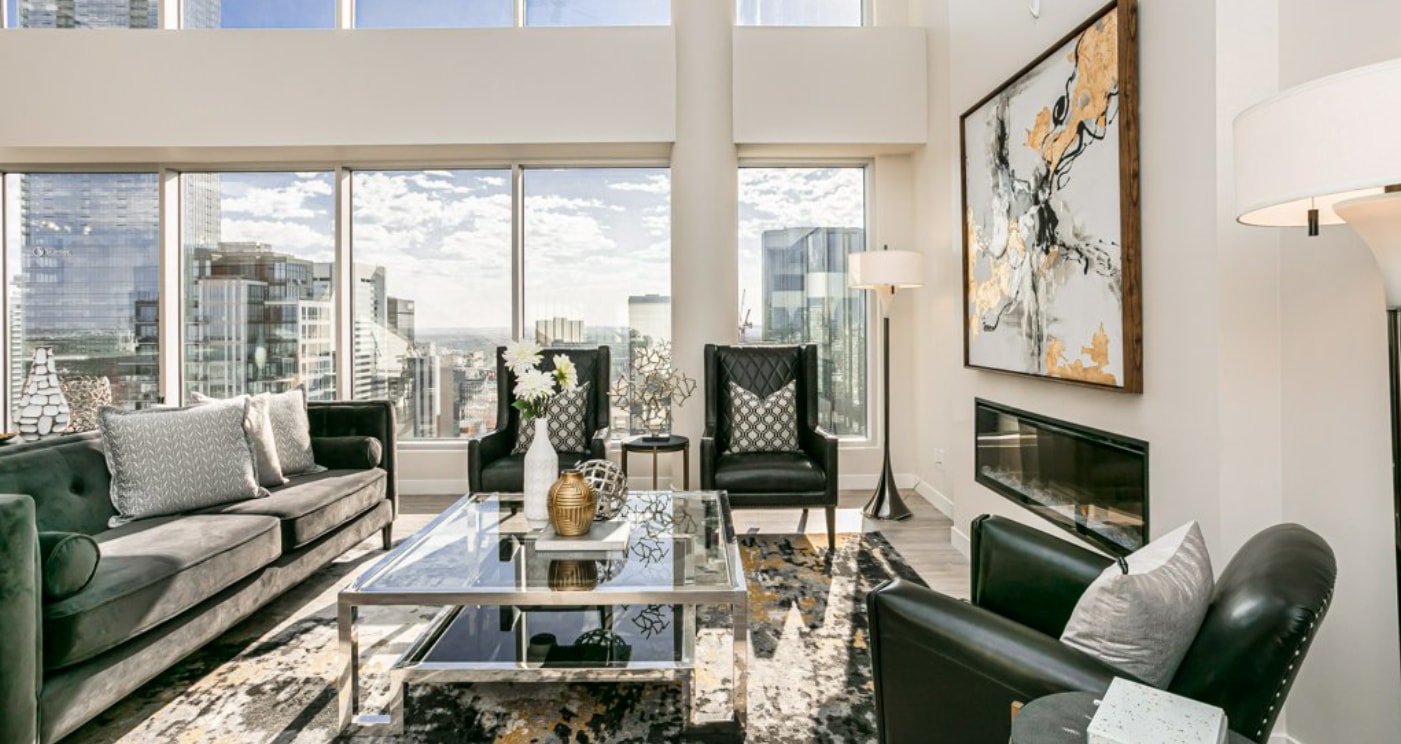 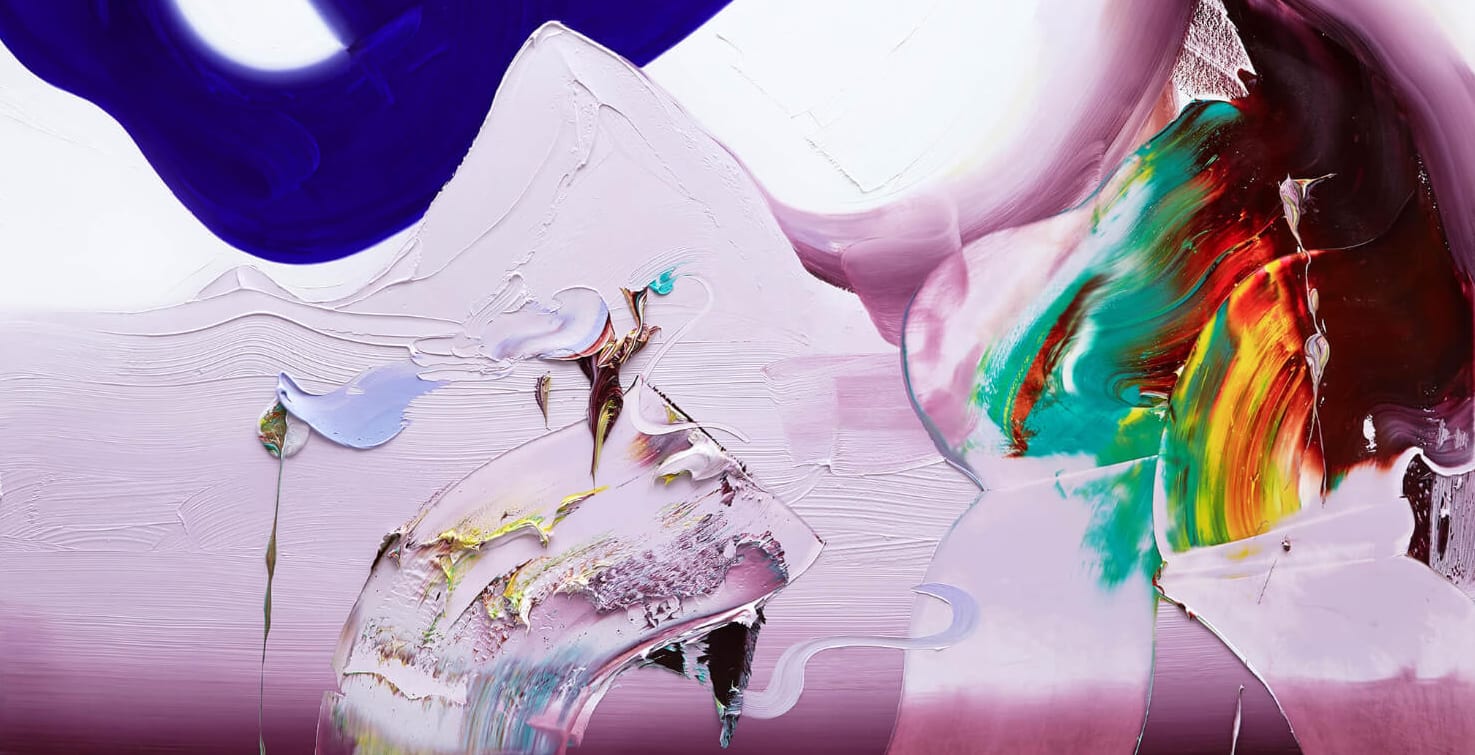 Celebrate!
16 Years of Art in Edmonton