Chef Alberto Alboreggia slides the pizza onto a wooden board and with a few swift moves, cuts it into six slices. He puts his fingers to his lips and gives a chef’s kiss. “I could eat three of these every day,” he says.

We think he’s joking, until we dig in. The Margherita pizza is superb.

Topped with tomato sauce, a measured amount of mozzarella, a drizzle of olive oil, and a few sprigs of fresh basil, the Margherita is a relatively simple offering and the standard by which a pizza at any restaurant should be judged.

Today, we are at Buco Pizzeria + Vino Bar in the Epcor Tower where chef Alberto is indulging us in some of the restaurant’s most popular dishes. This is the largest of three Bucos with a capacity to accommodate 220 including the indoor patio next to gurgling water fountains in the building’s sun-drenched lobby.

This is where Antonio Rago, director of operations, spends most of his time. A former pro soccer player, Antonio returned home to work alongside his three brothers in the Sorrentino’s Restaurant Group (SRG) of which Buco belongs. The Group got its start in 1979 when their father Carmelo Rago and their late grandfather, Maurizio Saccomanno purchased a restaurant on the city’s north side.

A glass of lambrusco or a crisp Sardinian vermentino would pair well with arancini from the assaggini (little tastes) menu. Three people could share this dish of six deep-fried risotto balls stuffed with cheese and topped with a dollop of aioli. Despite their size, these tasty orbs are surprisingly delicate.

Food at Buco is made for sharing. The Calabrese salad is a generous one with thick slices of mozzarella and tomato adorned with briny black olives, a swath of pesto and a drizzle of balsamic glaze. It’s the perfect salad to whet the appetite before digging into the mushroom ravioli, the restaurant’s most popular pasta feature, or to have alongside a very shareable 16 oz ribeye.

The menu has enticing options for all appetites, including gluten-free pizzas as well as a wickedly tempting dessert menu.

“Sorrentino’s has always been the restaurant to celebrate special occasions,” says Antonio Rago. “Buco was designed to be a place to come no matter the occasion. It’s an ‘everyday’ restaurant.”

If consistently delicious food and everyday elegance is your thing, then you’ll like it here. 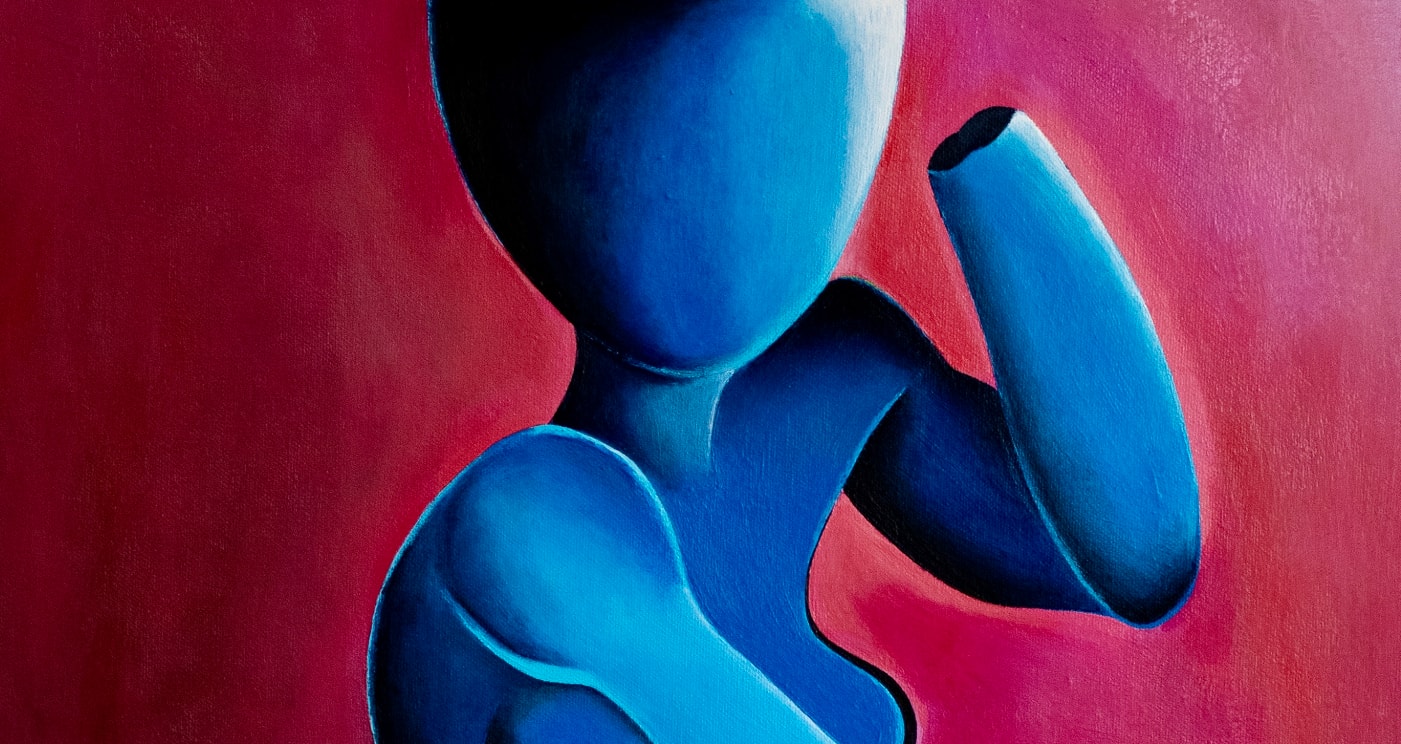 Jay Dontae on the body distorted 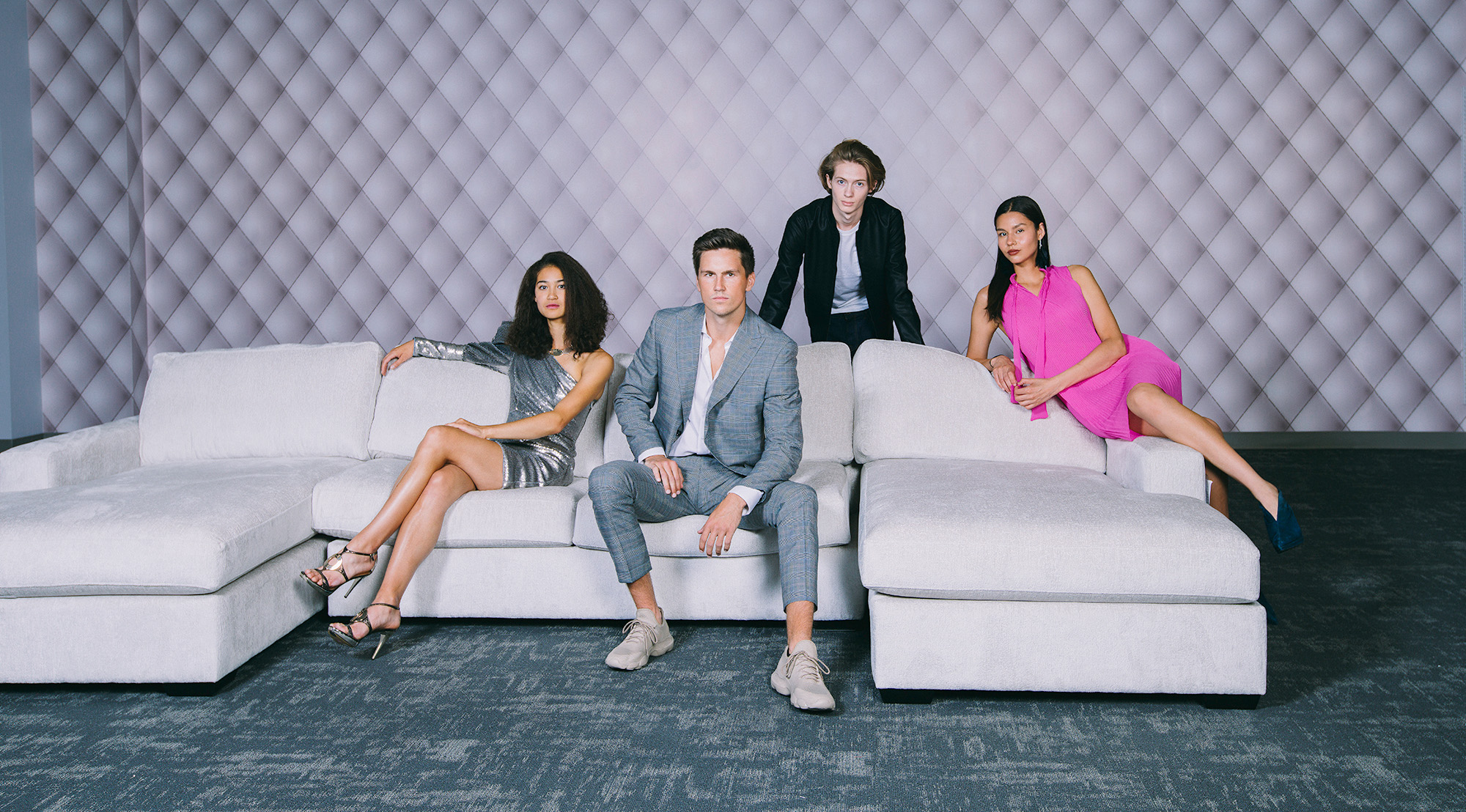 Along Came A White Night 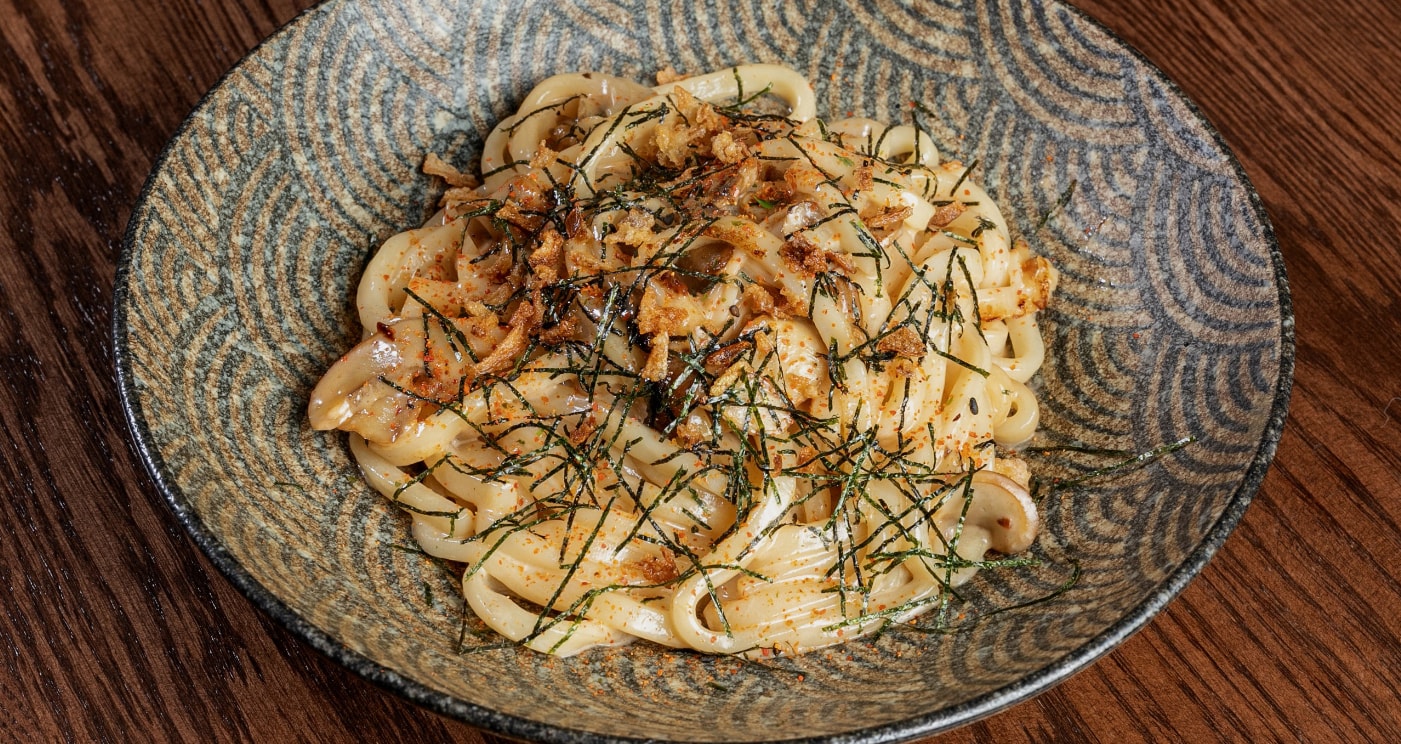 What to Eat in Edmonton